Thankfully Tinbie is already much improved after his bout of trigeminal neuritis.  After 16 days of being hand fed and hand watered (via jello), his lower jaw started to look a little better and he could eat on his own again.  A couple of days after that he was also able to drink again.  We are very relieved and lucky that it only lasted 2.5 weeks.

In case it is helpful to anyone else, we did the following to "treat" the condition, although who knows if any of it did anything to help.  We tried to focus on things that might help to reduce inflammation:
1. Metacam at the full dose in an attempt to reduces inflammation.  As his jaw improved we started to reduce the dosage.
2. Extra vitamin C.  He normally gets 500mg and we increased to 1500mg a day.
3. Extra fish oils - we doubled his normal dose to 4000mg a day.
4. Vitamin E (500mg)
5. Increased the coconut oil in his diet to 1 tablespoon a day.
6. Kept him well hydrated with lots and lots of jello. 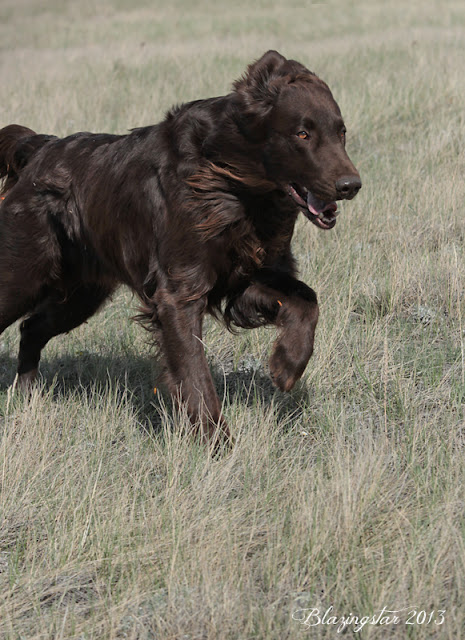 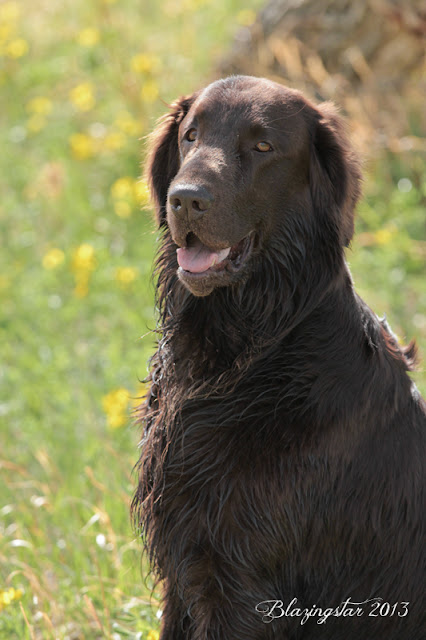 Posted by Blazingstar at 6:29 AM No comments:

We took a quick trip to the Calgary Care Centre for annual eye exams this week.  Everyone passed, which is great news. 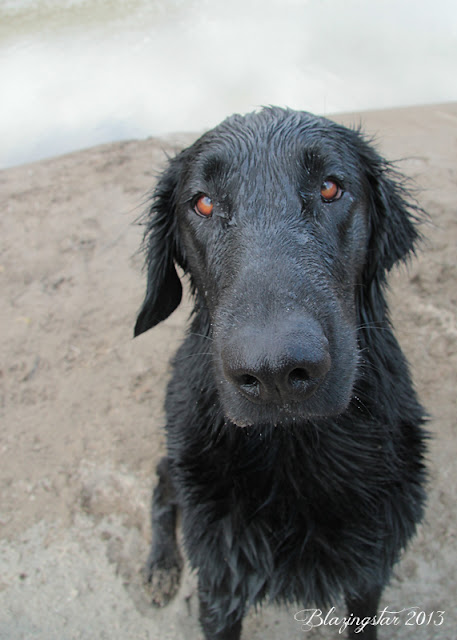 Posted by Blazingstar at 3:32 PM No comments:

Poor Tinbie has been suffering from Idiopathic Trigeminal Neuritis for a week now.  It's the strangest thing - essentially it is inflammation of the nerve that controls his jaw muscles.  The result is that his lower jaw hangs open all of the time and is pretty much useless.  We don't think it's very painful for him and he is in good spirits, but eating and drinking are a real challenge!  Fortunately most cases of TN (also sometimes referred to as "Canine Drop Jaw") resolve within 2- 6 weeks.


We have been gradually figuring out the best ways to give him food and water.  We are able to hand feed him small nuggets of food by placing them in his mouth for him to swallow.  He is incapable of picking up and swallowing food from the floor or even from a raised bowl - and if he tries this, the food, floor and his mouth are quickly covered with massive amounts of foamy saliva, making the process even more difficult.  By being a bit creative, we are pretty much able to continue to feed him his usual diet and the same quantities of food, it is just a bit of a longer and messier process than usual.  Smaller meals work better as the more he eats, the more saliva is produced and the more slippery everything gets.

The hardest part is keeping him hydrated.  When he tries to drink from a raised bowl, the bowl quickly fills with saliva and we are not sure that he's actually managing to consume any water.  We started out using a syringe to get water in to him, but he hates it, does a lot of coughing and spluttering and it takes ages to get a decent quantity of water into him this way.  After reading about this condition on line, we came across the ingenious idea of using gelatin to make jello out of meat stock.  So we have been boiling up venison bones and making "deer jello" for Tinbie.  We are able to spoon chunks of jello into his mouth and while it can be messy, it is much easier than the syringe and it is doing the trick to keep him hydrated.  He will also try to drink from the hose nozzle outside, but again it's hard to tell whether he's actually getting very much water.

Meanwhile we are at risk of drowning in saliva... or possibly slipping and falling in it.  Our floors, clothes and the other dogs are covered in dried slime...


The good thing is that he seems to feel OK and is able to continue to do most of his regular activities, but with a perpetually open mouth. 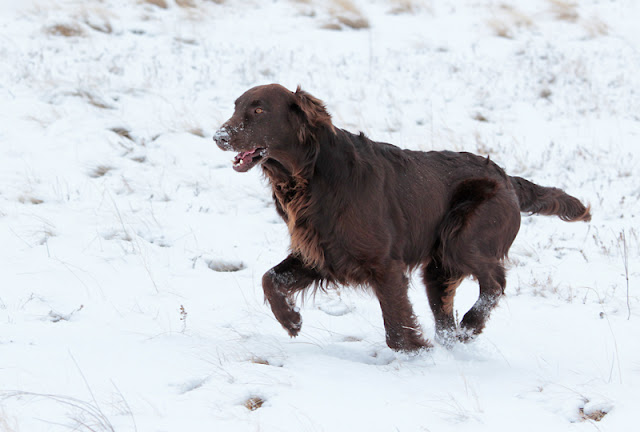 A Visit from Blue

We were lucky to enjoy a visit from Tinbie and Trina's son Blue and his owner, Michele.  He is growing up very nicely and he was especially excited to meet his first duck! 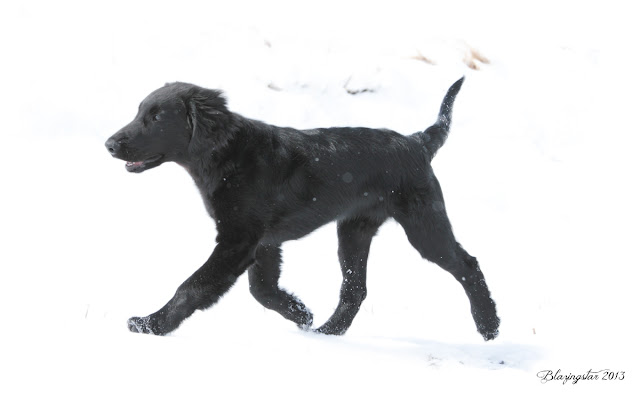 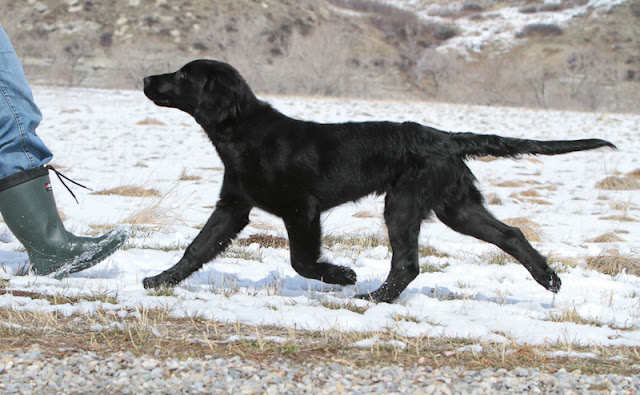 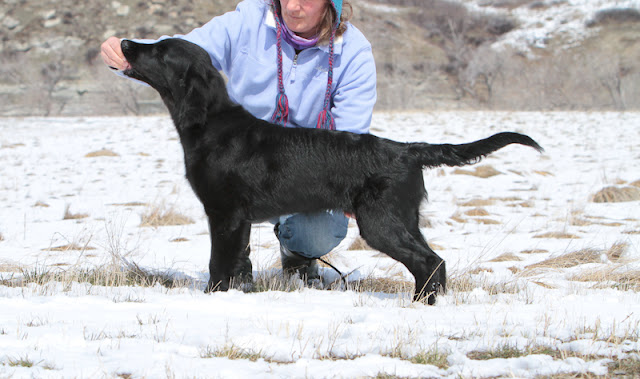 Posted by Blazingstar at 1:17 PM No comments:

Happy 9th Birthday to the Shorebirds

Our Shorebird litter (Karo x Tally) turned nine years old on April 24th.  We had a family get-together for the local siblings - Tala, Macleod, Tima and Indy.  It was lovely to see them all and their owners. A good time was had by all!

Posted by Blazingstar at 10:37 AM No comments: