Better late than never.....  Our 2015 calendar is now available.  To order, you can either send Liz an email message if you are in Canada ($20 Can plus shipping) or the UK (12 pounds sterling, including the shipping) or you can order them directly from Cafepress (this is the best options for folks in the USA), using this link: http://www.cafepress.com/blazingstar

Here is a preview of the cover and inside pages: 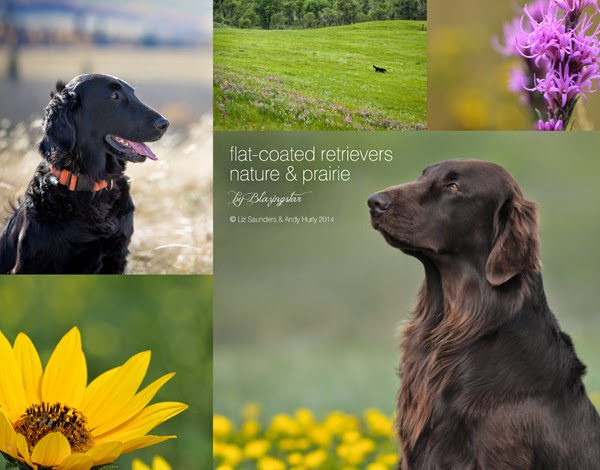 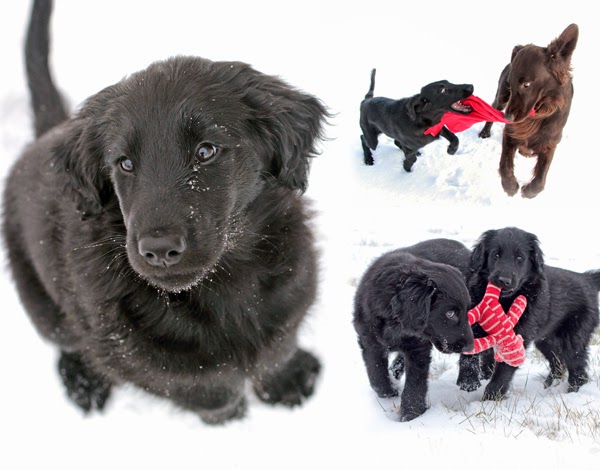 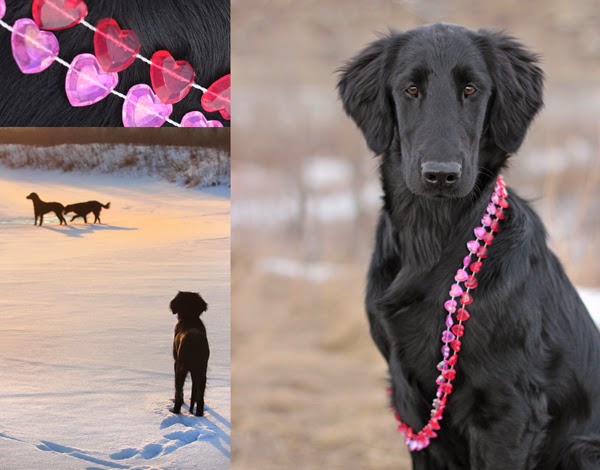 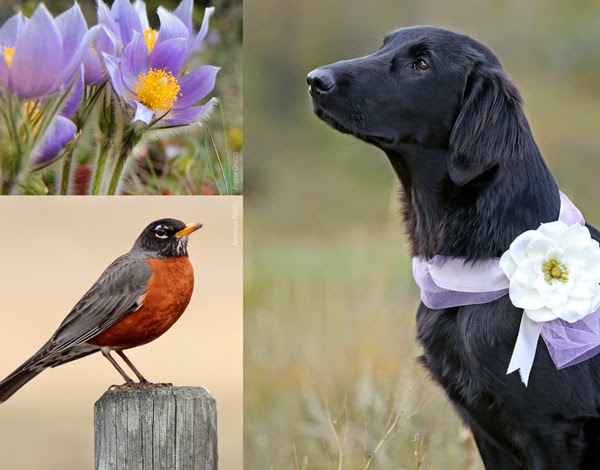 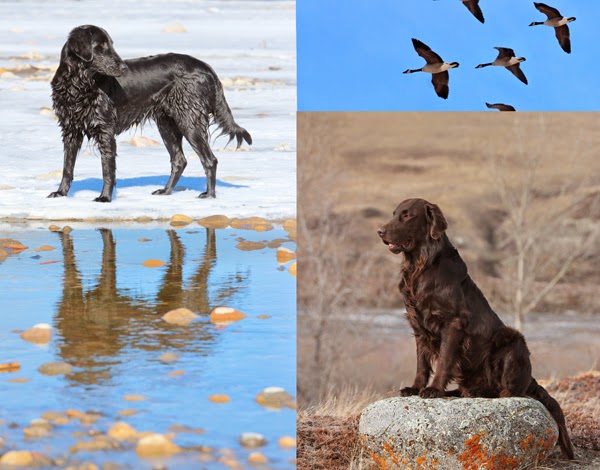 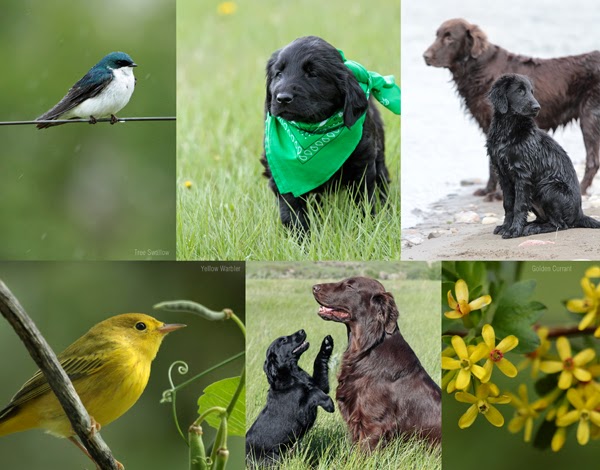 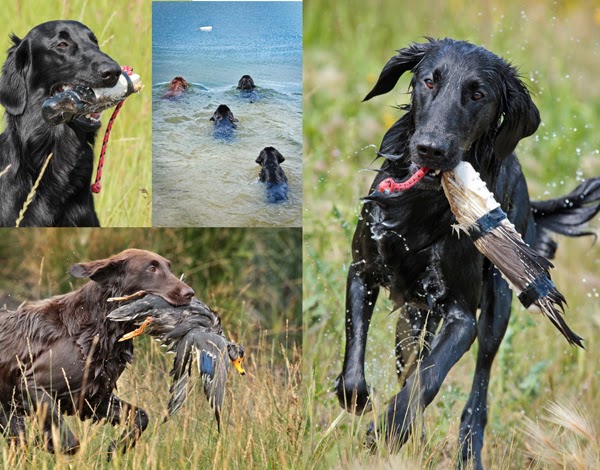 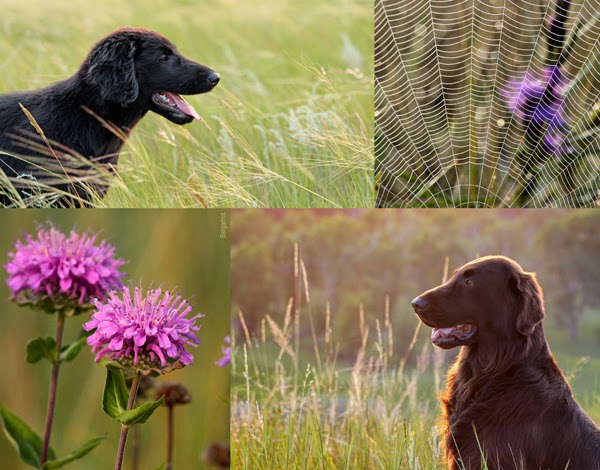 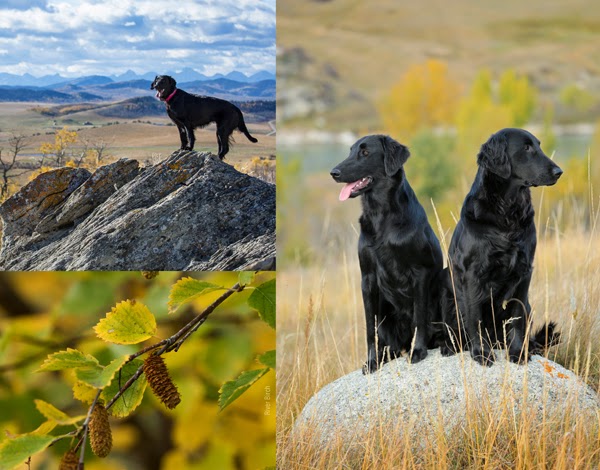 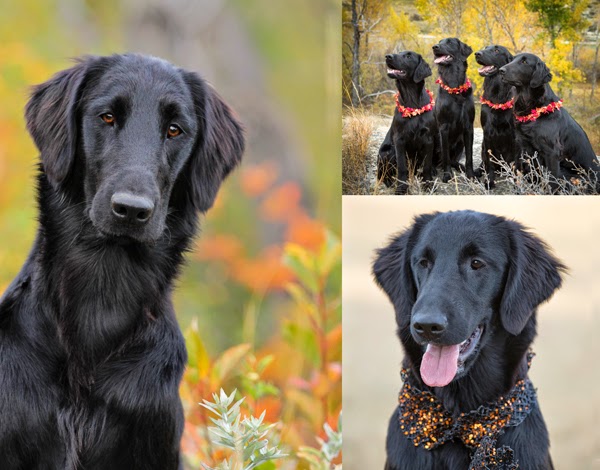 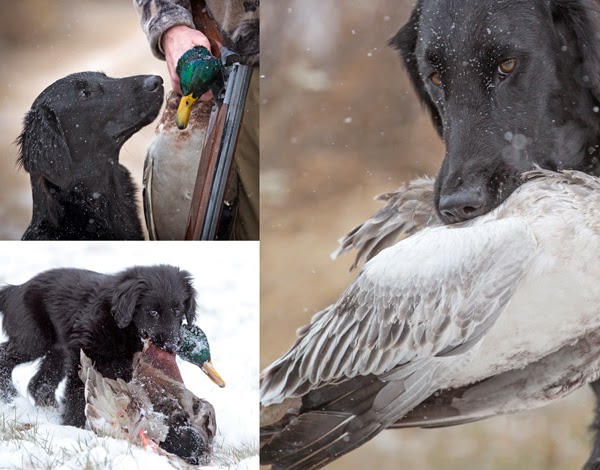 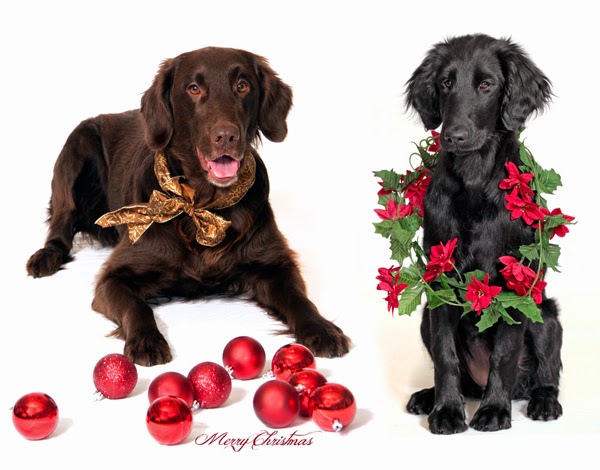 Posted by Blazingstar at 9:09 AM 3 comments:

Now that winter has arrived, we have a lot of catching up to do with Blazingstar news.  With a spring litter and all of the usual summer activities, our blog fell by the wayside, but we will endeavour to catch up over the next few weeks. 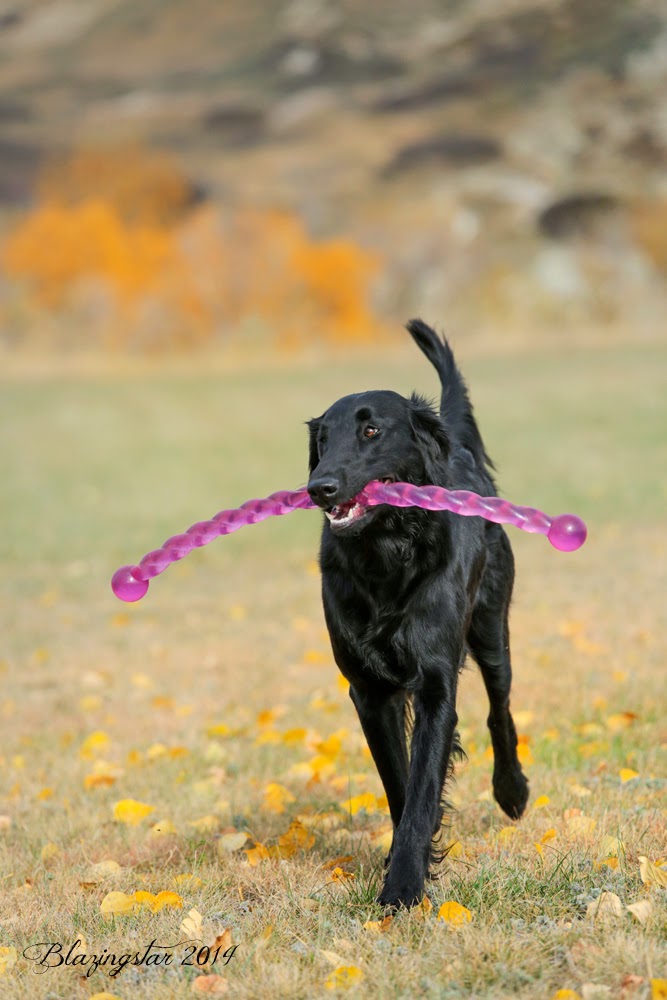 Posted by Blazingstar at 1:06 PM No comments:


The Lethbridge show saw a family reunion of 5 of the 8 Rain litter puppies and their dam, Puffin!  What a pleasure to be able to see so many of them together at 7 months old.   Not to mention the fun of meeting up with their owners and families again.

Cava went back into the Rally Obedience ring after a long break and picked up her final two Rally Advanced legs.

Sibley (Blazingstar Rain Bird) picked a whopping 6 points from the 6-9 month class.  Her lovely sister, Amber (Blazingstar Rain Delay) won reserve several times.  Larkin (Blazingstar Black Bubbly WC) surprised us all on the last day by winning Best of Opposite over her mother, Cava, for her first 3 championship points.

Lync (Blazingstar Galwey WC) won another 3 points and is now just one point away from finishing his Canadian Championship.

Gwen and Brooklyn made their debuts in the Junior Handling ring (with Puffin and Bow) and both did a fantastic job for their first time in the ring.

But best of all was the time spent with friends, in and around the show ring.
Posted by Blazingstar at 1:16 PM No comments: 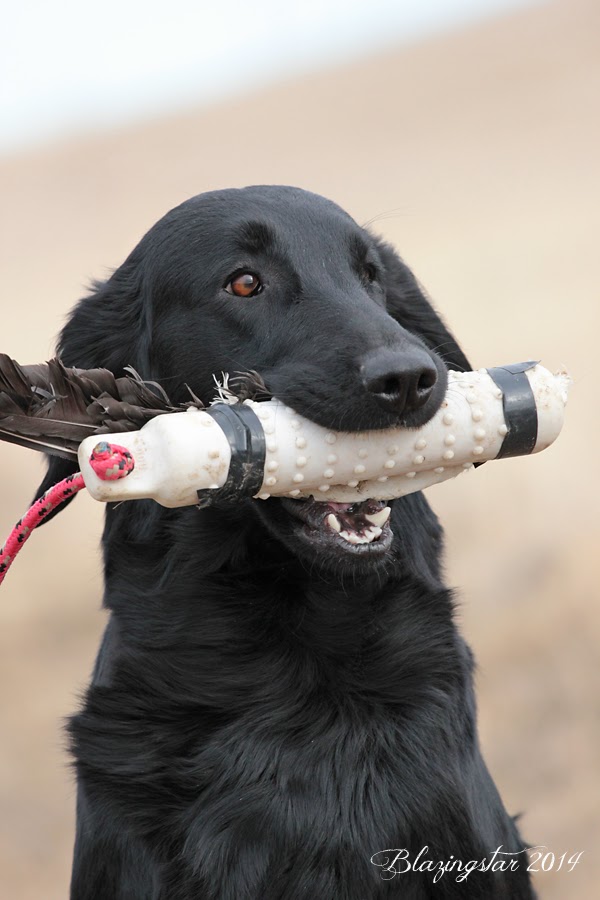 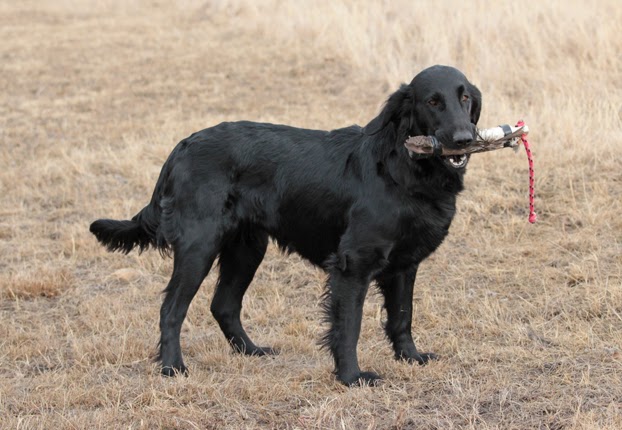 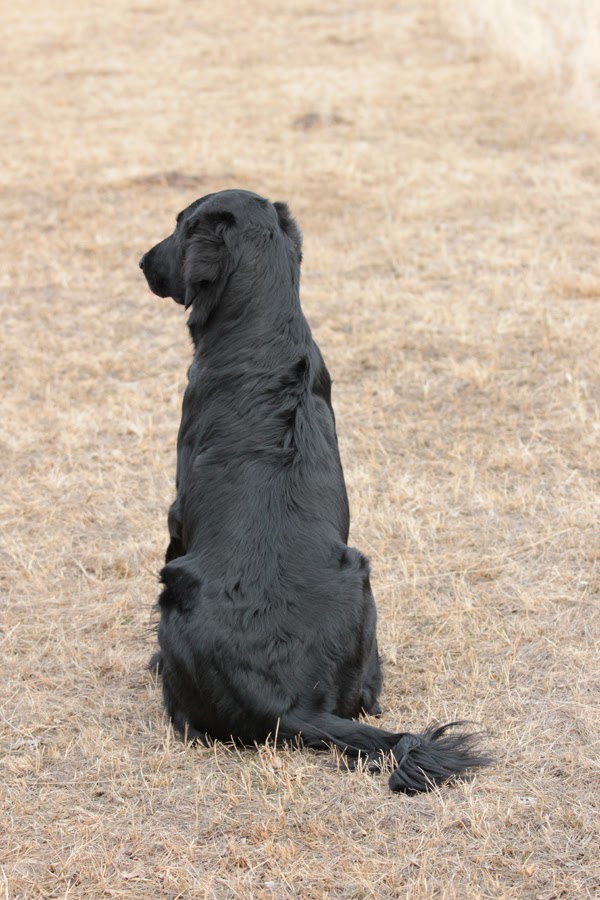 Huge congratulations to Willow and Christine on finishing Willow's championship at the Alberta Kennel Club show in January!

Willow is now Ch Blazingstar Brown Buffalobean.  She is Begbie and Lupine's daughter.

She's a beautiful, sassy and fun little dog that reminds us very much of her grandmother, Tally. 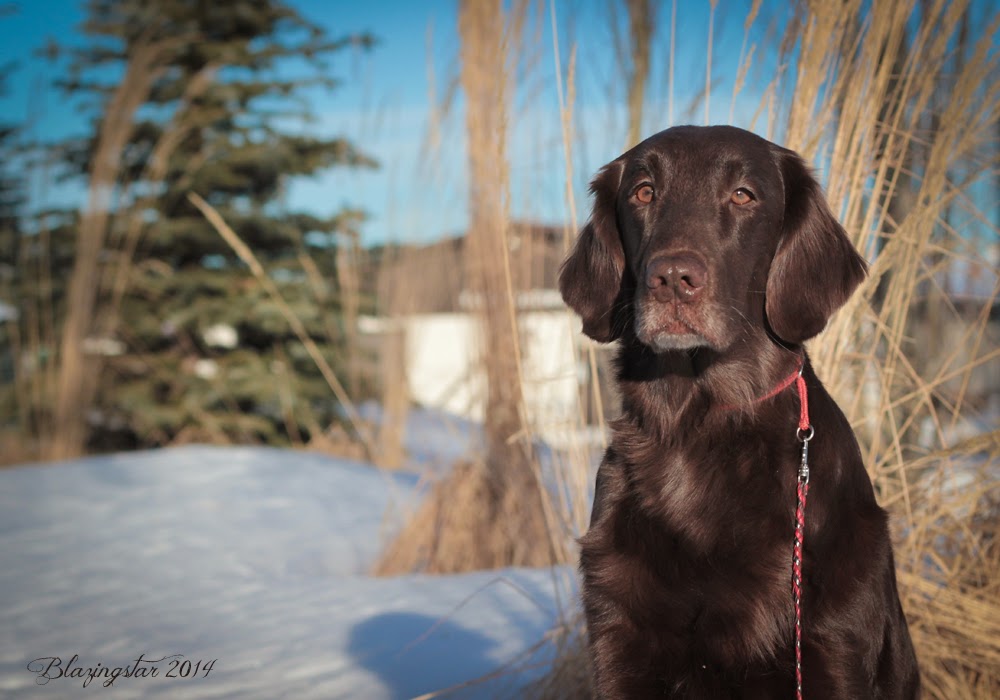 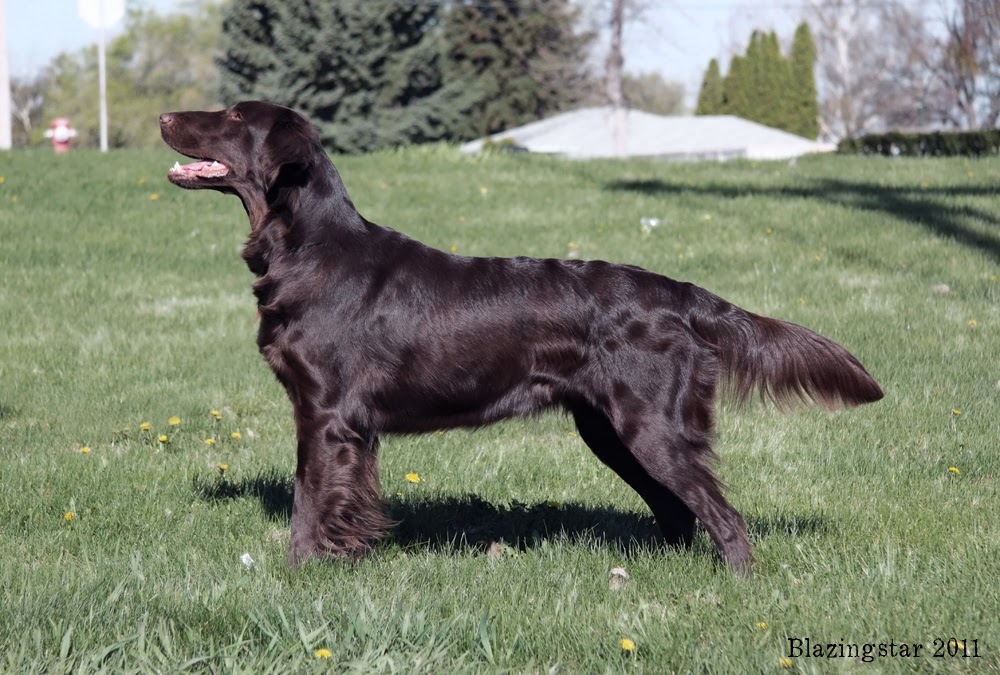 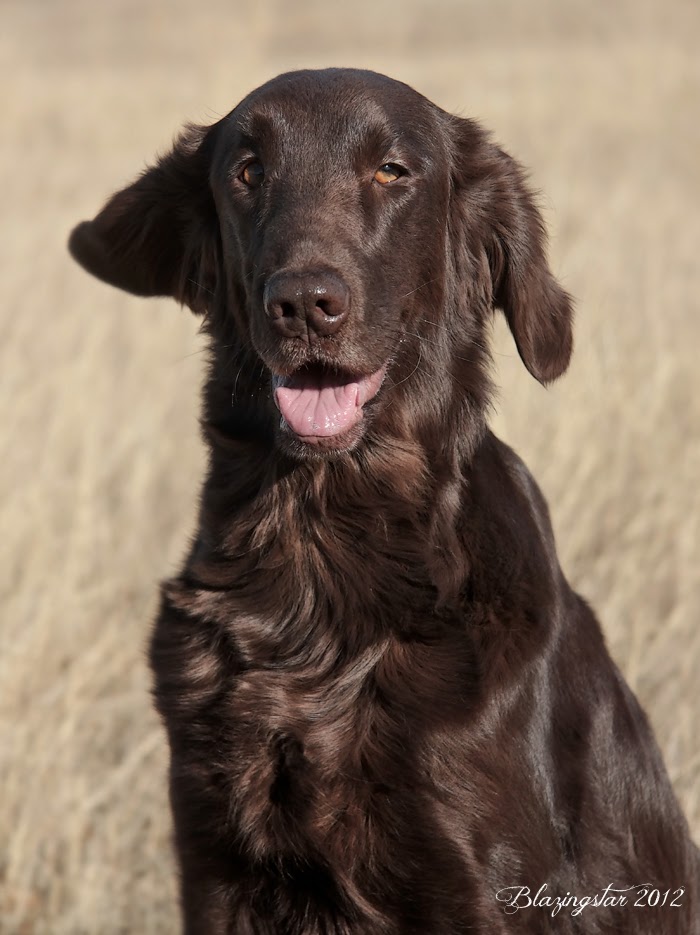 Posted by Blazingstar at 9:30 AM No comments:

We have been terrible bloggers.  Having two litters, even small litters, at the same time, was overwhelming and our attentions were 100% focused on raising the puppies last Fall.  It's time to play catch-up!

Which means that we should introduce Larkin, Begbie and Cava's single puppy, born on September 11th, 2013.

Raising a single puppy was a hair raising and stressful experience but we all made it through.  Dogs really aren't designed to have just one puppy so it presented many challenges such as a c-section, mastitis, over-mothering and over-feeding. We were fortunate to have the older litter (Kona's puppies), which meant that we had some good socialization opportunities for Larkin as she grew up.  But a 2.5 week age gap is a chasm in developmental terms, so even that was not straightforward and had to be closely supervised.  When she was 8 - 10 weeks old, we still had Lync here from the older litter and the two of them became great pals and playmates. Between Lync, Cava and our other adult dogs, Larkin was able to learn the appropriate social skills.

We did everything we could think of to make sure that Larkin didn't grow up to be too "odd" as a result of the lack of litter mates and for the most part she seems to be a fairly normal puppy.  She was never fond of being picked up or held, but we have made huge steps there.  As a young puppy she did not show a lot of potential to be a show dog for various reasons, but as she grows, she is looking more promising.  We do wonder if the lack of constant physical contact with litter mates affects early development.  The good news is that at 4.5 months old, she looks and acts like a normal flat-coat puppy.  She was a very feisty and independent puppy and appears be continuing that way as she grows up.